Volcom
If you can’t bring your fans to the beach, bring the beach to the fans.

If you can’t bring your fans to the beach, bring the beach to the fans.

Action sports apparel brand Volcom boasts legions of rabid fans around the world, but only some of them can manage to attend their Pipe Pro surf contest each year. So they asked Cibo to design the next best thing: a fan engagement experience that would bring the contest to smartphones and tablets around the world. 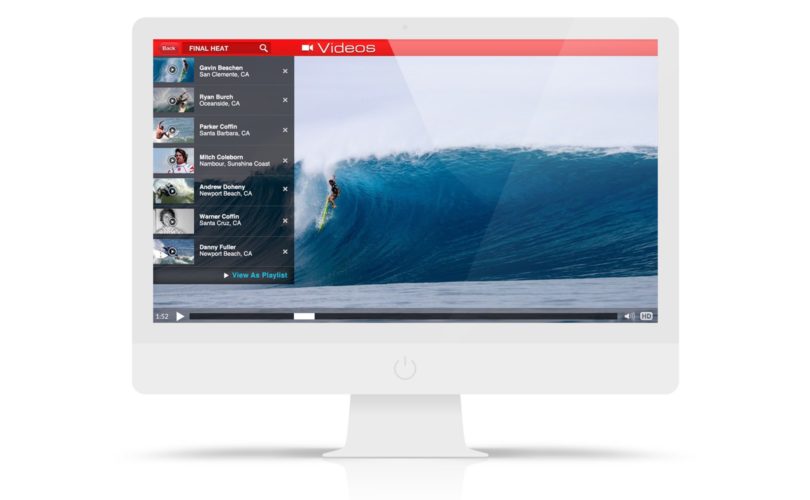 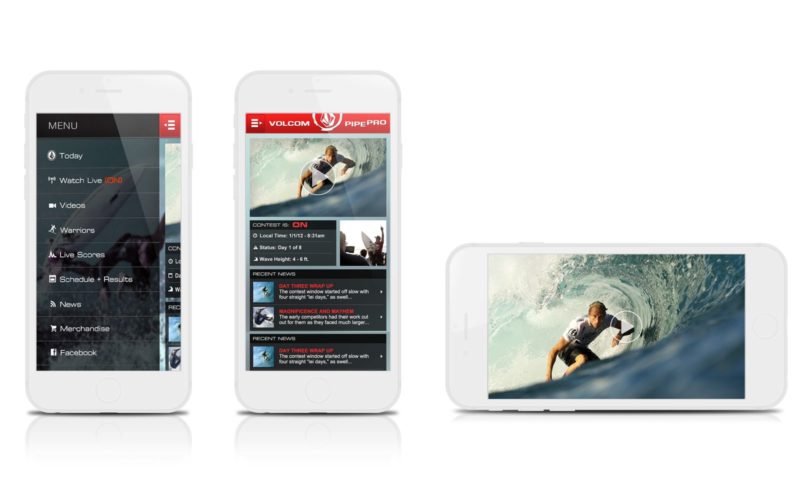 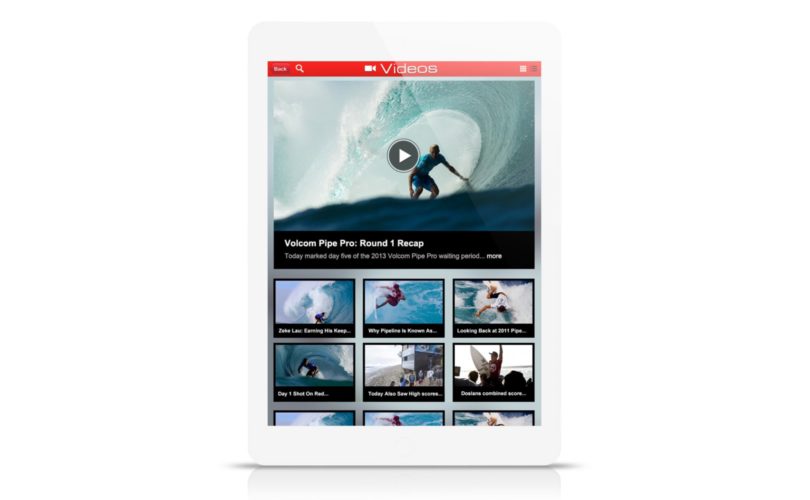 We approached the project with the goal of creating the best possible fan experience, which we decided was a combination of being able to either watch the contest in real time as it happened or easily access highlights and footage after the fact if fans were not able to tune in live. But Volcom fans don’t merely want to watch, they also want to connect, so we also focused on incorporating social and community elements to the overall experience.

Read More
Through a highly reliable, live streaming app, we delivered surf broadcast feeds off the beaches of Hawaii and Fiji to fans’ smartphones worldwide. Integration with Volcom's social media channels allowed virtual communities to pop up around the contests and enabled fans to interact in-app. Integrating a content management system into the product allowed Volcom to publish regular content updates without needing to publish to the App Store each time new content was available. Using native smartphone capability we alerted fans via SMS text messages when the contest was on or their favorite surfer was up. The app received tens of thousands of downloads and consistent four- and five-star reviews in the App Store.
Wherever you are in your journey, get in touch. We’ll discuss where you’re at today and create a plan to deliver a customer experience that will transform your business.
Contact Us
Salesforce 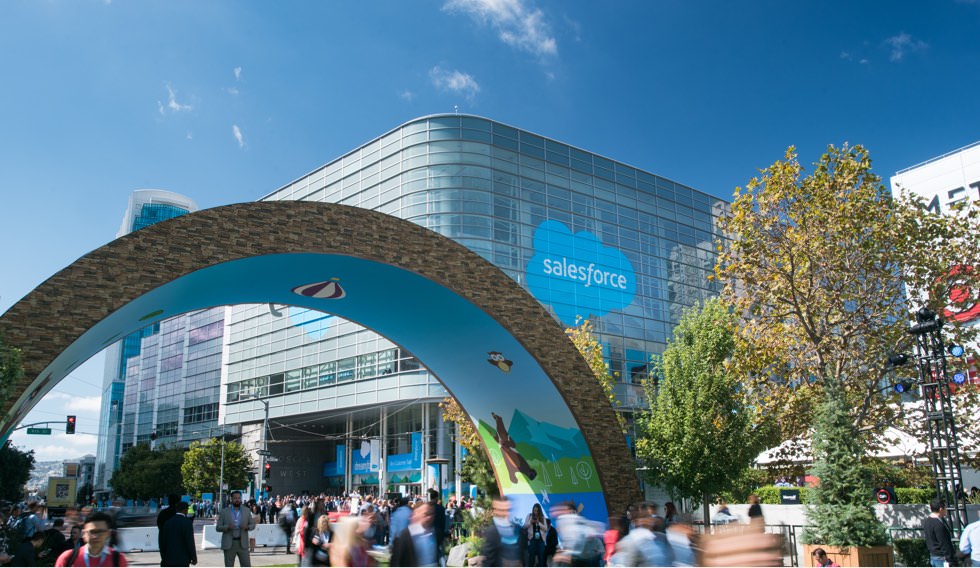 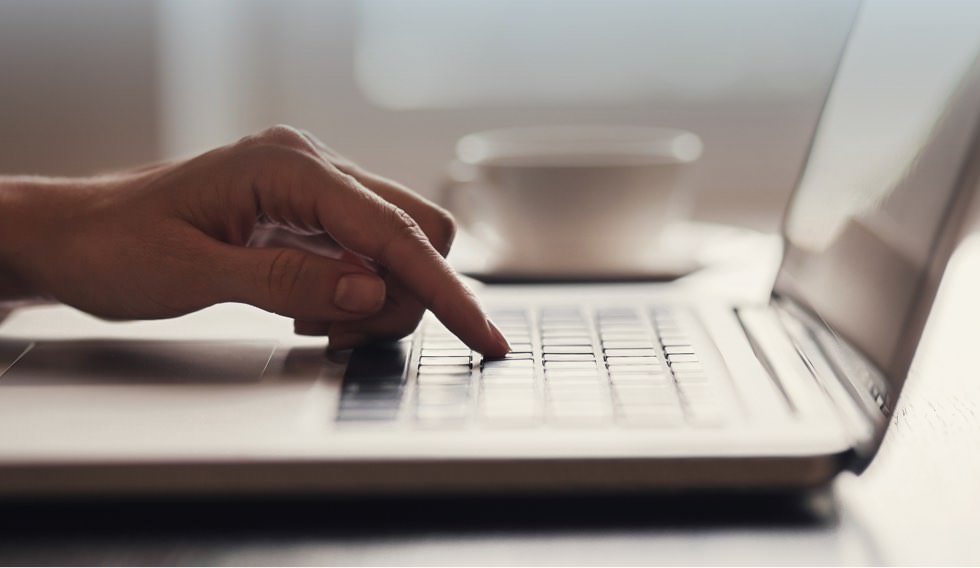 Cibo is proud to announce that we are now part of the projekt202 family.